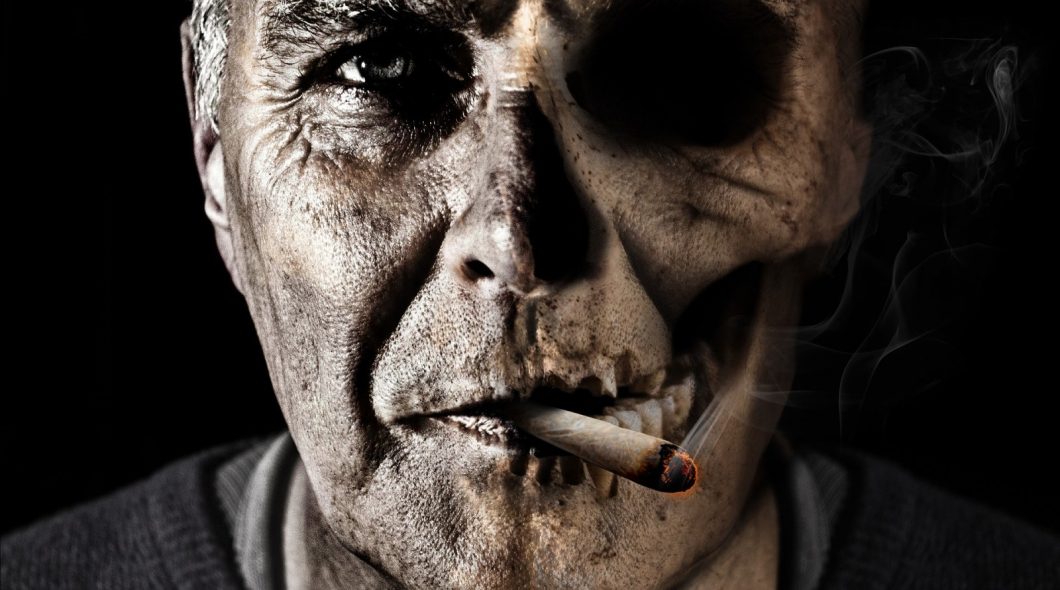 We all wake up one day and decide to steer ourselves in the right direction, right?

This very moment could be a turning point where you realize you can quit smoking. The only thing you need is the right motivation and strategy to get your healthy body back.

Tobacco smoking is one of the world’s biggest health problems. The total rate of its consumers worldwide exceeds 1.3 billion¹, millions among them died or had different types of cancer by reason of addiction. Yet, the staggering demand for cigarettes among consumers is still high. Beliefs differ as to whether tobacco addicts are able to control their smoking desires or not. Its cessation might seem quite normal; the truth is, as far as a wide range of cases are concerned, this former is seen as losing a dear friend or an organ that is essential for survival.

Are e-cigarettes and other vaping products risk-free?

Electronic cigarettes are battery-operated devices that work by heating up a liquid to create an aerosol. They usually contain flavorings, nicotine and other substances such as propylene glycol, glycerin and additives.

They are well commercialized and sold at decent prices which increases the demand for vaping products, and boosts the market growth.

Quite a lot of people tend to use them or as aids to smoking cessation for the fact that they are far greater and less harmful than conventional cigarettes. In fact, many smoking-related studies unveil that vaping products neither produce carbon monoxide or even tar –which are known as the most harmful elements in tobacco smoke-, nor burn tobacco smoke through inhalation. Nonetheless, doctors and health experts generally agreed that e-cigarettes present a danger to men, women as well as adults.

Could they be presented as an alternative or replacement to quit smoking?

Even those that are nicotine-free carry a wide range of health risks and are not free from chemicals that may be linked to serious lung diseases, and affect brain development or functioning in younger people.

Are there any valid methods to quit smoking?

Nicotine replacement therapy has been used for several years by many countries to help cigarettes consumers stop smoking.

The U.S. Food and Drug Administration (FDA) approved that there are some alternatives and therapies that are considered safe and could increase the likelihood of releasing nicotine, reducing the effects of nicotine withdrawal, thereby quitting smoking.

They are available as nicotine gums, skin patches nasal and mouth sprays… and possess a weak dose of nicotine. They are also obtainable on prescription from a doctor and in drug stores.

Chantix (also known as Varenicline), is a nicotine-free prescription pill that is proven to be the most efficient medicine for smoking cessation. It helps minimize craving intensity, and deals with nicotine withdrawal effects.

Raising tobacco price and taxing it has proven to be an effective way to engage in the fight against this former; this very move was pushed by the Moroccan authorities according to the UN.

Does the decline of smoking have severe health impacts on cigarettes consumers?

The nicotine gets out of the body within three days. Right after that, the cigarettes consumer encounters some smoking withdrawal symptoms that include; anxiety, headaches, insomnia, low energy… That is why doctors recommend releasing nicotine gradually with nicotine replacement therapy.

What are the steps that one can follow to quit smoking?

Quitting smoking requires patience, optimism and a guideline to be able to quit without possibility of returning back to smoking. The basic tips are as follows :

¹ Source : The World Health Organization (WHO) 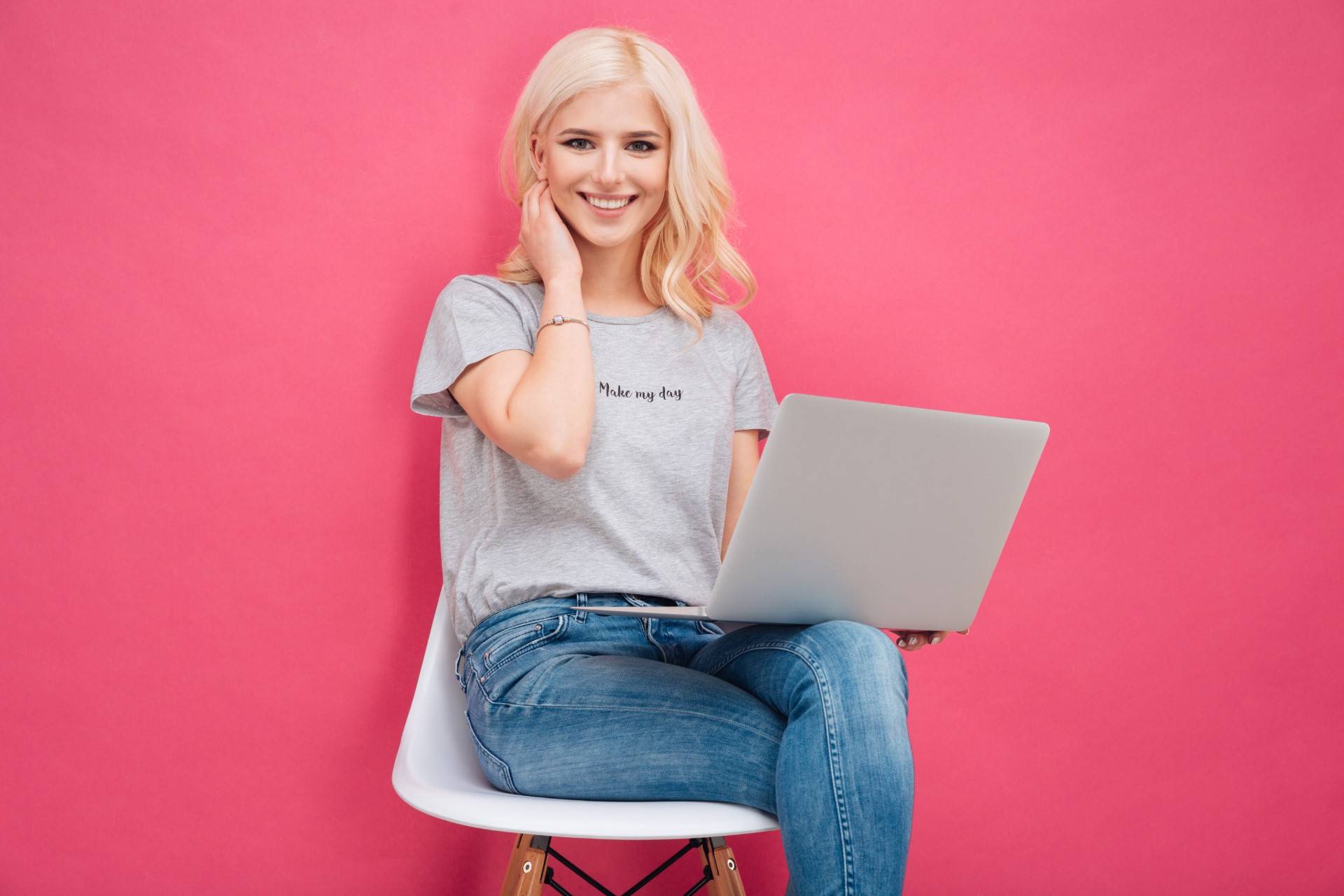